With the departure of Steve Forstall late last year from Apple, Tim Cook has appointed Jony Ive to be in charge of the design (look and feel) of Apple’s newest iOS operating system.  Ive, who has been the designer of Apple’s hardware for the last several years, plans to take the new OS in a new direction.  He’s never been a fan of Apple’s current “skeumorphic” software designs and instead the new look is said to be “very, very flat”, reminiscent of Microsoft’s “Metro UI”.

With all of these possible changes coming up designers are coming out of the woodwork with  concepts of what they believe the new iOS could look like.  Below are a few that I could find along with their sources.  We’ll have to wait and see what the new OS will actually look like when it’s unveiled at this year’s WWDC.

So what do you think?  Do you believe that any of these concepts below could be on your next iOS device?  Tell me in the comments below. 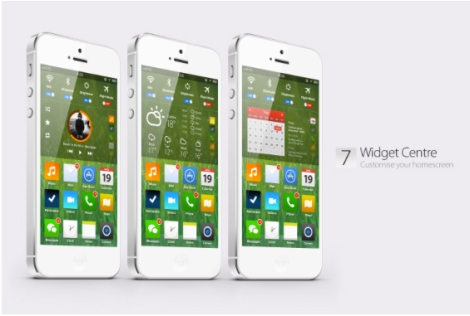 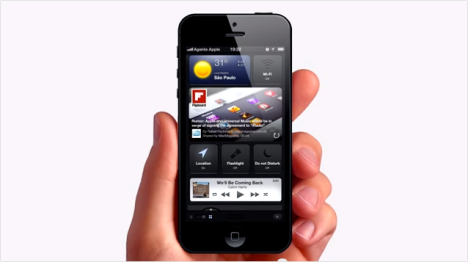 One response to “New Rumored Look for iOS 7”